Early decarbonisation of the European energy system pays off 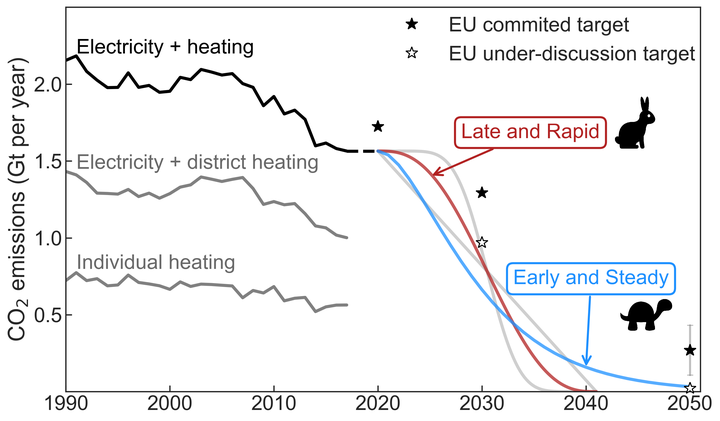 Transition paths are traditionally analysed using coarse models with annual resolution and neglecting transmission grids, while power system models with detailed network representation miss other sectors and the existence of a limited carbon budget. In this work, we combine the two approaches to unveil two significant results. First, we show that it is cost-effective to use solar photovoltaics and wind as the cornerstone of a future decarbonised European Energy system. This contradicts the traditional energy transition narrative that comprises mostly scenarios requiring a significant contribution from biomass and/or nuclear. Second, the myopic modelling approach implemented here for the first time enables us to identify that following an early and steady path in which emissions are strongly reduced in the first decade is more cost-effective than following a late and rapid path in which low initial reduction targets quickly deplete the carbon budget and require a sharp reduction later. 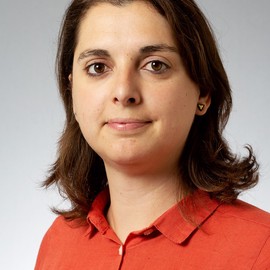